You might know this already, but there are many animals who live with us at Kula Vineyards & Winery. Let us introduce them to you! 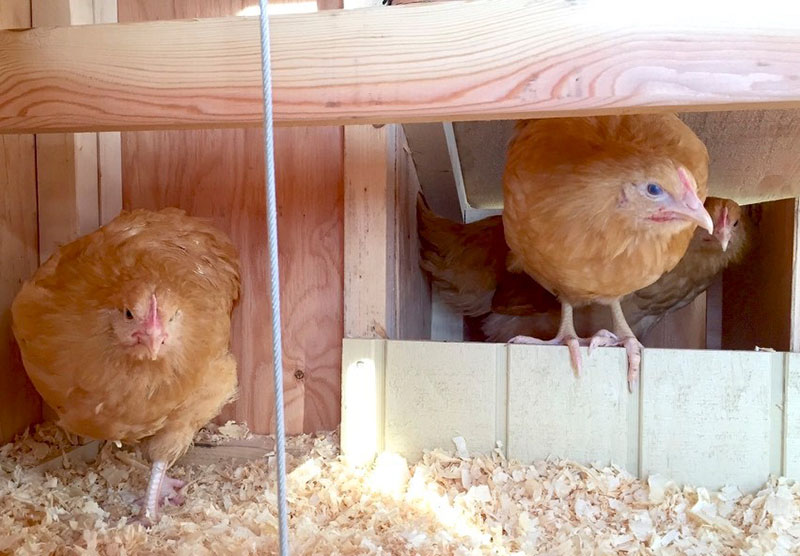 Our chickens were the first livestock animal we added when we moved to our vineyard. We chose the Buff Orpington breed because we heard they are friendly to humans. We named our first four chickens Fes, Tiv, Holi, and Day (haha!). One of them, Holi still lives with us and lays Omega 3 eggs every other day. Sea and Son were added a few years later. Over the years, we lost some of them and there are only two left now. We are planning to add more Buff Orpingtons this spring. 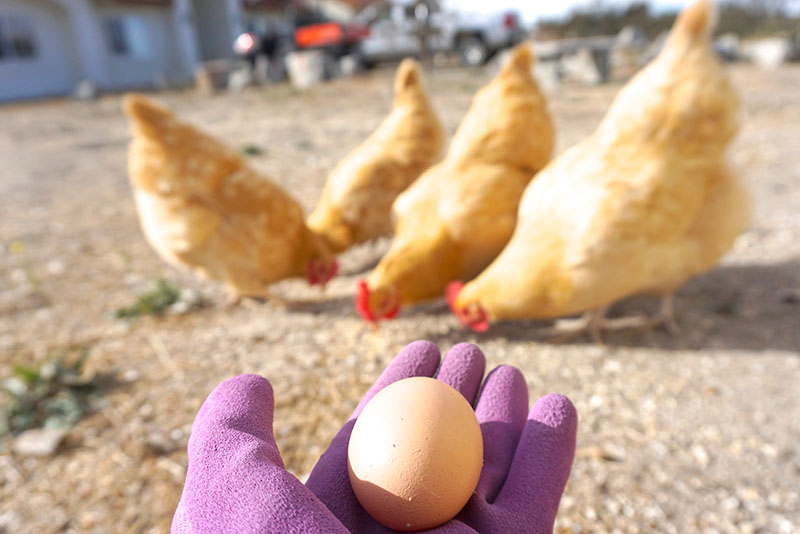 Happy, a pregnant Jersey cow was originally on a neighbor’s property. She was our first animal friend in this neighborhood. When we heard that she was going to be on the market in early 2015, we were so attached to her that we couldn't bear to let her leave. So we purchased her! That was the start of our journey with Jersey cows.

Happy has given birth three times so far and we kept last two. Serene, a male cow is the second one. He turned out to be a super calm cow and a great pet. Sunny, the third calf is an almost one-year-old girl. Every time Happy has her babies, I milk her twice a day. Jersey cows produce five gallons of milk every day and that’s a lot for one calf. We often give away the raw milk to neighbors or donate it to the local nursery. Otherwise we make our own Gouda cheese, vanilla ice cream, milk caramel and a lot of other yummy things from Happy’s delicious milk. Happy is used to being hand-milked by me and all of our Jersey cows are very used to be petted and touched by people. So I'll say we have a pretty good relationship with our Jerseys now. 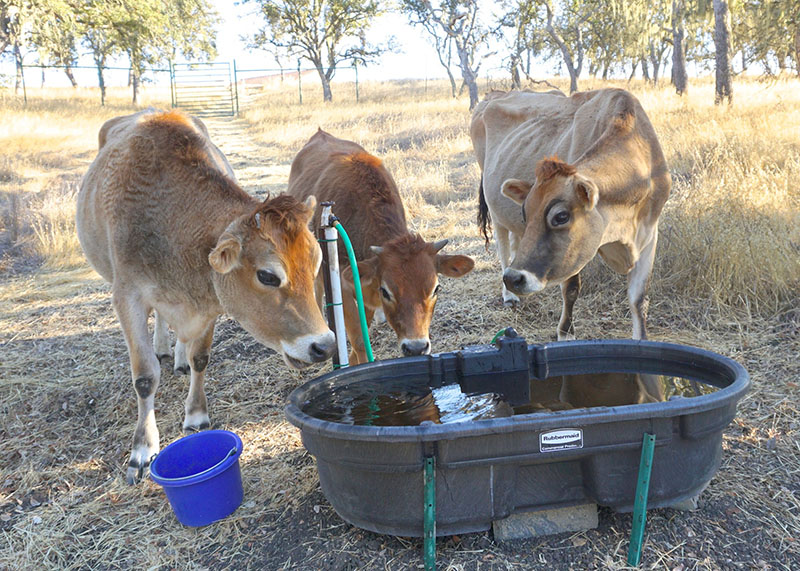 In the next blog, we'll cover more of Kula's friendly animals.